” I think the government investing in tech companies and incentivizing companies to hire people and train them here will help that sticky rate of employees staying here in Alberta.”

The founder of Vog App Developers, Vince O’Gorman, was invited for a live-broadcast interview with CBC News to share his thoughts on the growing tech industry in Alberta.

In the interview, O’Gorman said that a number of good incentives have been removed, so if they are reinstated, they will give tech companies a lot of advantages. There is a high demand, but there is a shortage of skilled laborers. People are leaving and moving to other provinces, to the US, and other big companies.

He thinks it’s not the lack of opportunity in Calgary that is the problem; instead, it’s just not known in tech. And the government supporting tech companies and incentivizing them to hire Albertans and train them will help them stay in the province.

Currently, the government support is mostly on post-secondary graduates, but skilled laborers from the energy sector who have lost their jobs must also be considered. He added that those in the oil and gas industry could pivot to tech because they have the soft skills needed to perform tech-related jobs. For this reason, Vog App Developers established a program called, LaunchPad by Vog which aims to train individuals and further develop their skillsets for local companies in the tech industry in Alberta. 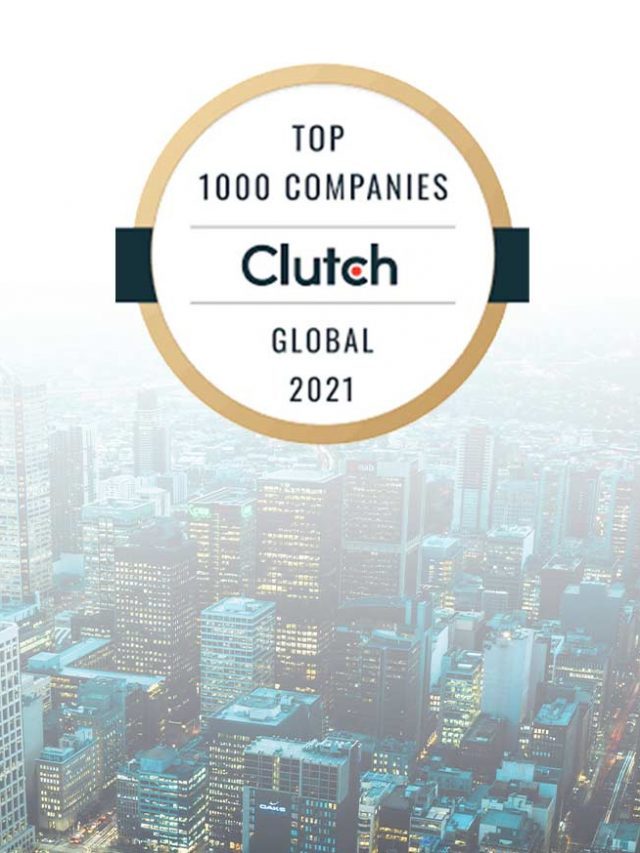 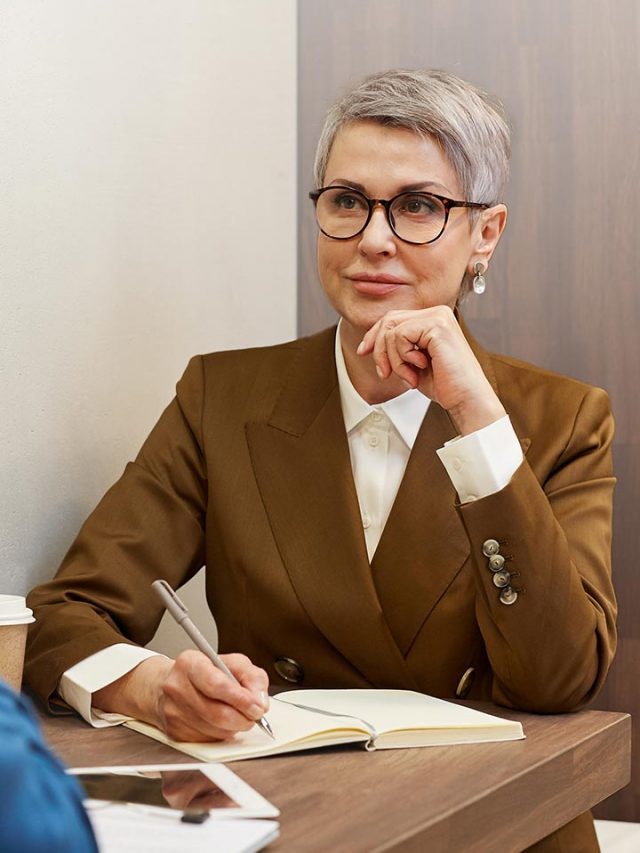 4 Questions to ask a development firm 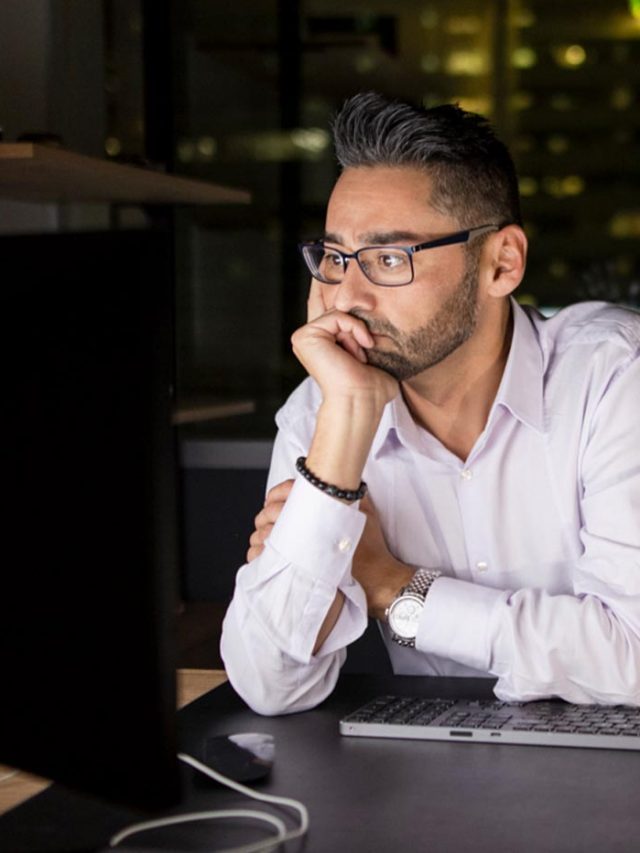 Looking for an app developer? Consider these priorities, says DCBank How much does it cost to build an app?
See All Stories