Your app is now done and you’re wondering how to release it to the world? Do you spend a ton of money to market it aggressively? Do you just throw it at the app stores and hope for the best? What’s the best course of action for your app? Let’s discuss the difference between soft launch and hard launch and how different apps can benefit from each:

Before we get down to any tips on successful launch tips, you need to understand the difference between a hard launch and a soft launch. Both of these launches describe two forms of marketing methods when bringing a product to the public.

A soft launch is the release of a new product or service to a restricted audience or market in advance of a full launch. This can also be thought of as a quieter launch when the company doesn’t want to draw too much attention to the product or service in question.

Bring on the flashing cameras and fanfare, a hard launch is described as fully releasing (a new product or service) to the public. Think of every single new iPhone that gets released to the public, you know exactly what the product is and it’s release date to the world long before it happens from commercials, advertisements, videos, etc.

So why doesn’t everyone just hard launch all the time?

Great question, naturally you’d think the right way would be to simply hard launch absolutely everything you complete but that’s not necessarily the case. The title of this blog is actually a bit misleading, think of these two launches not as competitors, but as steps in a timeline. There’s a time for a soft launch, and a time for hard launch and a good marketer, iOS Developers and Android Developers will know the difference.

So here’s the deal when it comes to a soft launch:

A soft launch is significantly cheaper than a hard launch. No aggressive ads or marketing techniques, just a straight and simple launch. If you’re on a budget and are wanting to get your app into the world before you focus on any marketing, this will be a huge benefit to you. You won’t see initial sales the way you would in a hard launch, but you could certainly see a small trickle of users IF your app has the traction to do it. Nowadays, simply throwing your app at the app store and hoping for the best just can’t be done. There are literally millions of apps out there and the likelihood of your app getting discovered by accident is slim. To your advantage, there are also millions of people worldwide looking for cool new apps, but it’s incredibly difficult to rely on a soft launch if you’re looking to gain users quickly.

Say you are selling a brand new tablet that’s cutting edge technology. If you hard launch that tablet, you will absolutely see people coming to your store and purchasing the tablet immediately. The problem that a soft launch resolves is “what if there isn’t enough time for ___.” You might not have your website set up yet. You might not have your employees trained to handle different situations yet. You may still have bugs in your app you’re trying to finish working out. Whatever your particular reason might be, you can’t deny that a soft launch is far less stressful than a hard launch.

This could fall under the category of time but since there are many aspects to it, I believe “Testing” deserves its own point. There are many things you can be doing testing for:

It’s also important to be collecting data before you get too aggressive in your marketing. The data you collect in your testing phase can make a huge difference in who and how you market to people. If you’re targeting millennials, for example, it’s definitely a good idea to at the very least start an Instagram and Twitter account and potentially run ads through them. If your app targets people above the age of 50, you’ll likely want to stick closer to Facebook as studies have shown that age group uses Facebook more than other forms of social media. Perhaps your app will be stronger with women than men, maybe your app will be more appealing to different countries. There are so many unknown questions that you can begin to answer when you take the time to test test test. It’s good for your app quality and can help you later on down the road. Trust us, as the best in iOS Development and Android Development, we have a pretty good idea of all the unforeseen problems an app can encounter. 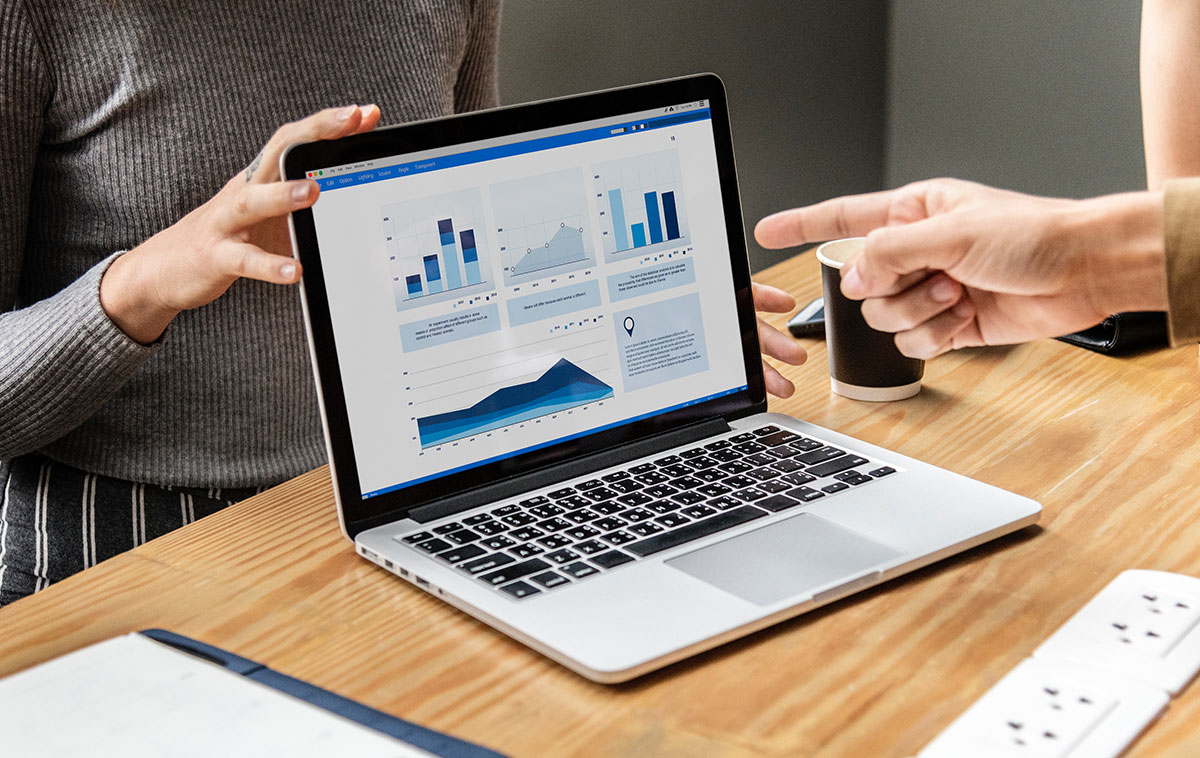 So how do you market a soft launch?

Let it be known right off the bat that a soft launch is likely going to be used for when you’re on a budget. So if you choose to stick to soft launch methods, you will not likely generate income very quickly. Being a bit creative with your launch tactics and stretching a dollar can help you land your first few users.

See how you’re here right now reading this? If I were to tell you about a cool new app right here and now, then I would have succeeded in at the very least exposing someone to my new app. A blog is a great way to improve your online presence and costs little to no money, and simply takes some time and effort to invest in. Now I personally could talk about all the finer points of blogging, the complex theories, and how VOG Calgary lucked out with the best blogger in YYC (you already knew that) but I’ll simply say this: You won’t get as many people as you would with aggressive advertising and marketing but if you happened to stop by this website and check out this blog entry then chances are others will too. It’s not a question of effectiveness, it’s a question of degrees of effectiveness, and taking the time to start a good blog can do nothing but good for your product/service no matter what.

A marketers dream is for their hard work to pay off by people telling each other about all of the products and services they have worked so hard to advertise. There’s no better feeling. Do you think Apple REALLY needs to advertise its newest piece of tech? They could likely make a free post on reddit and the world would explode with excitement. The understanding of word of mouth is simple, you might not trust me, but you would likely trust something your best friend, siblings, or parents would recommend. If my best friends told me I need to download ____ app because it’s awesome, fantastic, fun, helpful, etc, I would do it in a heartbeat. It’s the same logic with Google, people trust Google and that might be how you found this website… by Googling something like “Calgary App Developer” you will notice we are the number 1 ORGANIC (not paid for) result that pops up. The reason for that is simple, people trust us, Google trusts us, and that is why we are the Best Mobile App Developer team. My point here is that you likely have friends, family, neighbours, coworkers, etc that trust you. Spreading the word about an app you made that is worth downloading because ___ can be all it takes to get your first few users. You tell people who trust you, they tell people that trust them, and the cycle can continue. This costs nothing and can be extremely effective in getting your first few users.

If you’re looking to get started on your own app, or need some help marketing an app you have already completed, send us a message! Visit the Contact section of the website and we will get to work setting up a time to chat about your app project. The work doesn’t stop once the app is built, so let’s launch your app the right way!