Got an app idea? So does everyone else. Check out what needs to happen to take your app idea to the next level, attract investors, and turn it into more than just an idea:

Now before you send us an angry message saying an app developer shouldn’t be dissing the idea of an app, hear me out. You have an app idea and that’s fantastic, but you know who else does? Everyone. In order to make your idea stand out, you need to be able to offer something in return for investment. As a general rule people buy products and services, not ideas. Even some sort of mockup, a buggy beta version, etc, can make your app idea stand out. A product or service is exactly that.. an execution of an idea. I can’t even begin to tell you how many of my friends tell me “I have a great idea for an app.” It’s a great start, but not enough for me to warrant investment, at the very least I want to see some thought has gone into its conception rather than simply having an idea for the sake of your bank account. So if you have an idea here’s a solid system to get you on your way:

As the best iOS developers, we see and hear ideas every day for apps. The trick with app ideas is to solve a simple problem, not immediately try to think of the next billion dollar app idea. Solving a simple problem can eventually lead to the billion dollar idea. Check out my article on how to think of an app idea. Make sure your idea is good enough that if you invest $1000 into it, you’ll make more than that as an outcome, keeping it laser-focused on solving a problem can help.

Plan for how you’ll make money through the app ahead of time so there isn’t a panic when things begin to grow exponentially. I also have an article for making money through your app you can check out. It’s important to keep your long term iOS and Android Development in mind despite what you can afford now.

What exactly does your app need to function at its bare minimum? Everything else is extra. Keep your app simple and focused on what it was designed to do and all that extra stuff can happen later. Ultimately your users will love you for it, they’d rather have an app that works over a “pretty app,” take it from an Android Developer.

DO IT! Whether you build it yourself or hire the best Calgary iOS and Android Development team, start building your app. Use what resources you have to be it time, money, or a personal connection. No matter how you choose to begin, you are guaranteeing your involvement in the app which should be laser-focused on who the app is for and what problem is solved. Don’t worry… you won’t need to learn to code to at least begin designing your app. 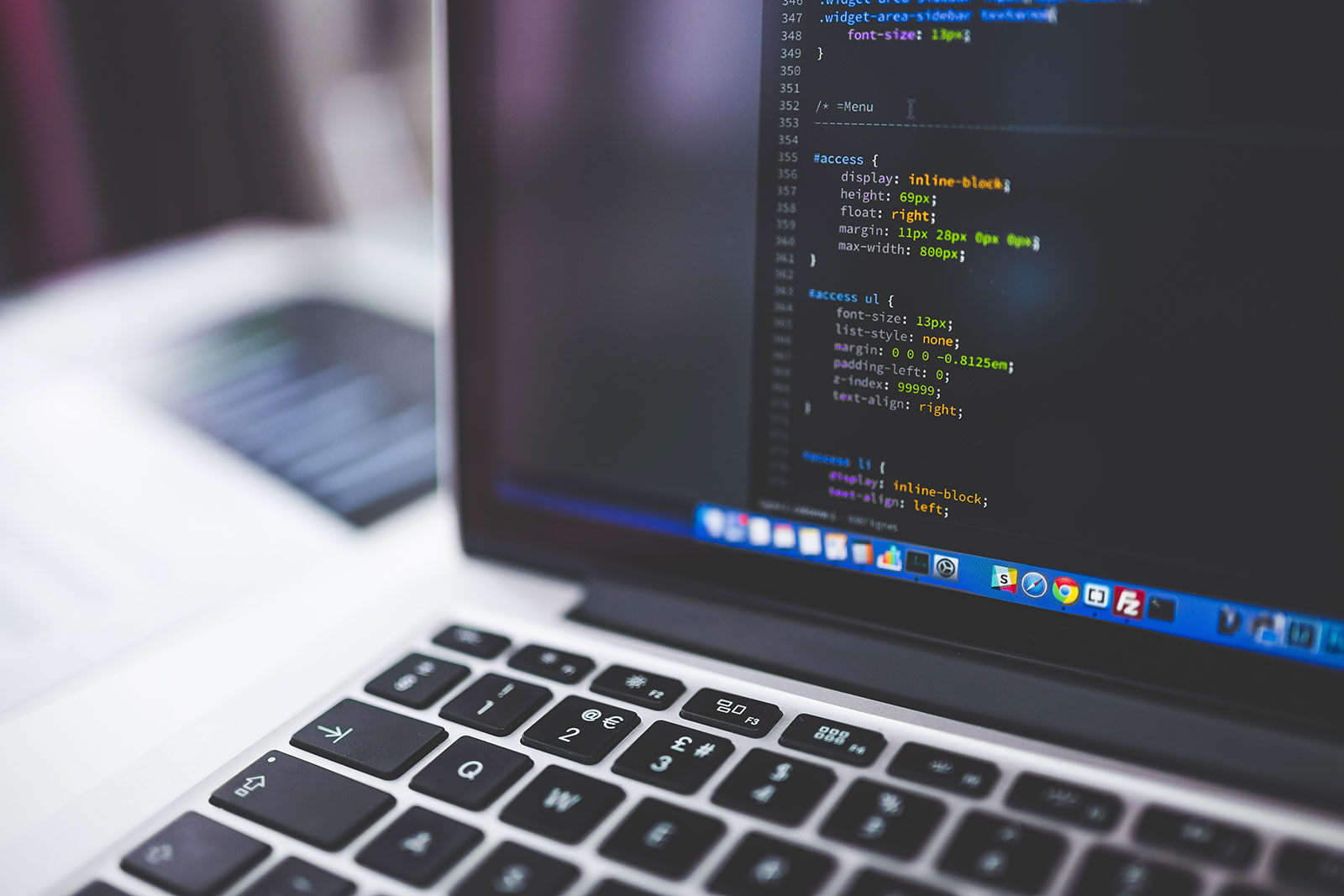 If you can get investors early on then great! However, in today’s times, it is far more difficult to convince an investor with just a scribbled piece of paper compared to SOME sort of representation or beginning stage of the finished piece. Ultimately, it’s execution over ideas that will impress someone to invest in your app.

Have an idea? That’s great! We would love to chat in person to discuss the next steps. Visit the Contact section of the site and we will get to work setting up an appointment to chat about your next app idea.

Special Thanks to https://www.entrepreneur.com/article/282530 for the inspiration of this blog post